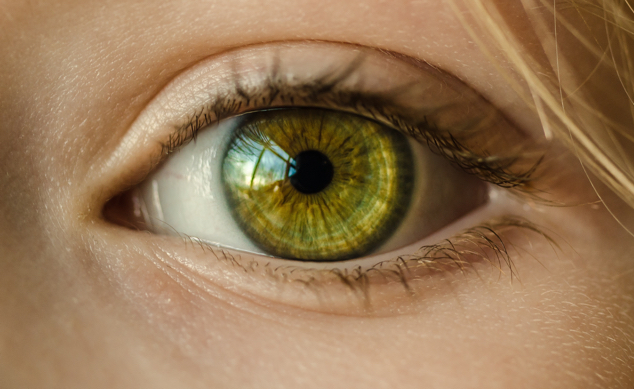 What is refractive surgery?

Refractive surgery is primarily a method where the refractive property of the eyes is improved, and hence reduces an individual’s dependence on glasses and contact lenses. It is a form of corrective technology for remodelling the cornea or removing the cataract. The most common modern day lasers are the excimer lasers, which helps to reshape the cornea’s curvature. Refractive surgeries are capable of correcting common vision disorders, like myopia, hypermetropia, astigmatism; and even the congenital problems like keratoconus.

The history of laser eye surgery dates back to 1896, when in Netherlands, Dr.Lendeer Jans Lans, an ophthalmology teacher, published a theoretical paper on the possibility of cuts made in the cornea to rectify corneal curvature and cure astigmatism.
In 1930, Tsutomu Tsato, the Japanese opthalmologist, first practised refractive surgery on war pilots. He made incisions in the cornea radially, that corrected the vision by as much as 6 Diopters. However, his technique was rejected since it was reported to lead to fast corneal degeneration.
In 1963 Jose Barraquerr, an ophthalmologist of Bogota, Columbia, developed the technique called “keratomileusis”, or in other words, corneal reshaping, which was capable of correcting both myopia and hypermetropia. The technique consisted in removing a layer of cornea, freezing it to reshape it to the desired form, before implanting. Though the technique had been remodelled in 1986, by Dr. Swinger, it still remains quite an imprecise technique.

Laser: In 1970, experiments utilising a xenonic dimer, and halides of noble gases in 1975; led to an invention of a laser called the Excimer Laser; the most widely accepted laser of the modern times. While excimer laser was mostly used industrially, R.Srinivasan of IBM discovered that, it worked equally well on organic tissues with more precision and a minimal thermal damage.

When we ask, who invented laser eye surgery, like most of the modern day medical techniques, there is no one name to name.
Dr. Fyodorov, a Russian doctor, first applied the concepts of “Refractive Surgery”, in a well researched manner, way back in 1970. Though he did not invent the technique, his contribution lies in his extensive research and his precise formulations of the technique, which is still being implemented in most of the laser techniques of today. The technique developed by Dr. Fyodorov is called “radial keratotomy”, which was inspired by one of his students, who after having an accident with a broken eye glass, which resulted in corneal abrasion, showed reduced myopia!
It was however, Dr. Theodore Maiman, who in 1960 invented the first laser, the ruby laser.
In 1983, Dr. Stephen Trokel along with R. Srinivasan, did the first in situ “Photorefractive Keratectomy”, to successfully use laser for correcting eye defects.

Laser eye surgery today, is the best option to lead a free and comfortable life without glasses. Many have chosen to take the laser way of life, and have been leading quite a happy life with fully corrected vision.
However, even though rare, there are risks of over or under corrections in laser. And this is where you would need to choose the right surgeon for yourself, someone who has a time tested record in the field of laser eye surgery, and will be capable of gifting you your eyes without the glasses.

The consultation will take one hour and we will be able to assess if you are suitable for our treatments.